In the International Competition we have selected 9 feature films from independent film directors, almost from all over the world. Our selection was inspired by the cinephiliac passions of the directors, their accomplished experimentation with cinematic form and the politics of visibility.

In Cat Sticks, Ronny Sen shades Calcutta’s drug-addicts in an atmospheric chiaroscuro, while Brian Welsh, in Beats, pays tribute to the British rave sub-culture. Between observational documentary and fiction, Hassen Ferhani in 143 Sahara street, portrays Malika, the “gate- keeper of the void”, and the people passing by from her remote road-cafe. Renée Nader Messora and João Salaviza, from the ritual and ethnographic field of indigenous Indians of Brazil, connect with the harsh reality of social exclusions, in The dead and the others, Klaudia Reynicke, in Love me tender, sharply tells the story of a young woman with psychosocial disorders, while Romina Paula, in Again once again, using the cinematic image as a mirror, plays with what it means to grow up, to be a woman and a mother. Ryusuke Hamaguchi also plays with the cinematic reflections in his lyrical love story of Asako I & II. Cinephilia, both as means and vocation, is also expressed in the documentary Our defeats, in which Jean-Gabriel Périot uses the tools of political cinema of the 1960s to awaken his students and us to new challenges in the present. Filmfarsi by Ehsan Khoshbakht, allows us to reconsider our image of Iranian cinema, since the documentary offers a cinephiliac experience into the pre-revolutionary popular Iranian cinema. 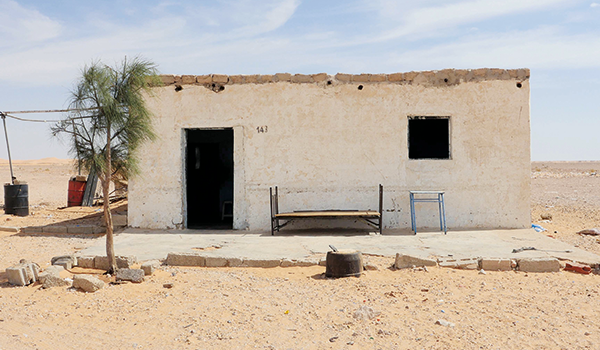 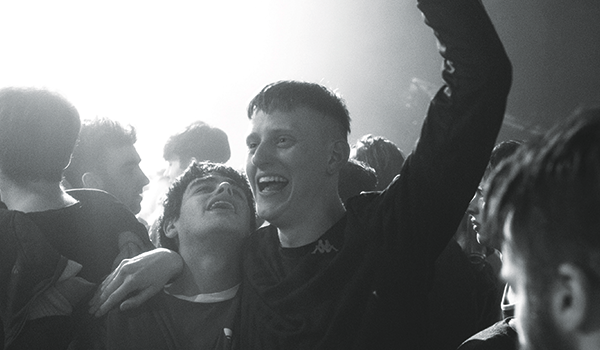 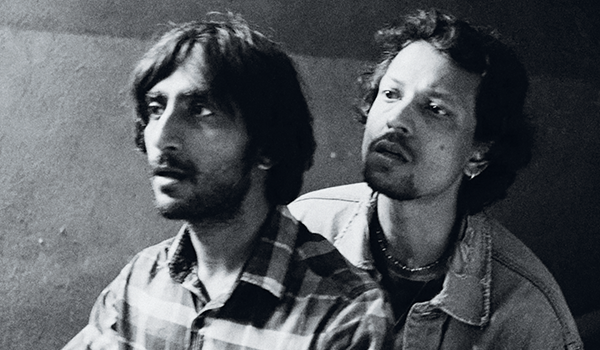 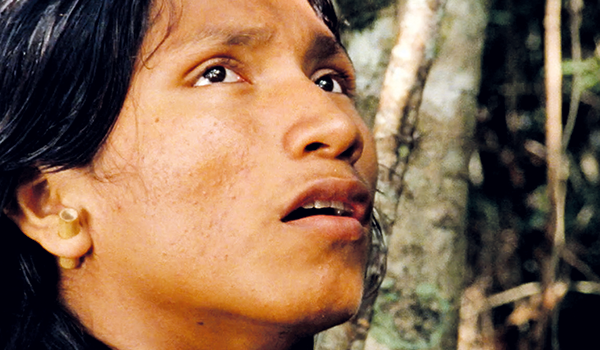 The dead and the others 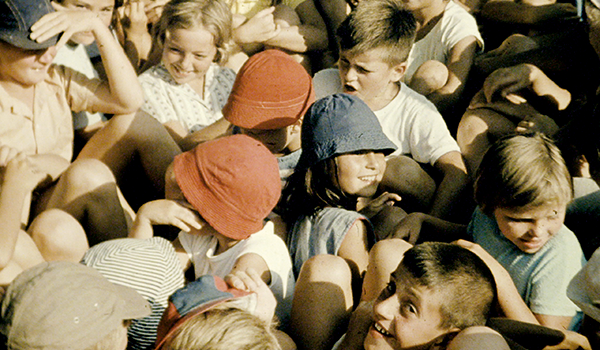 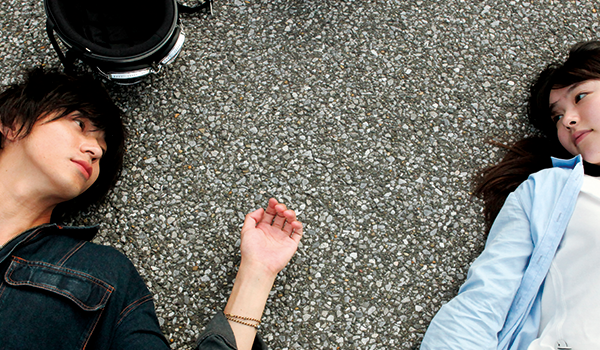 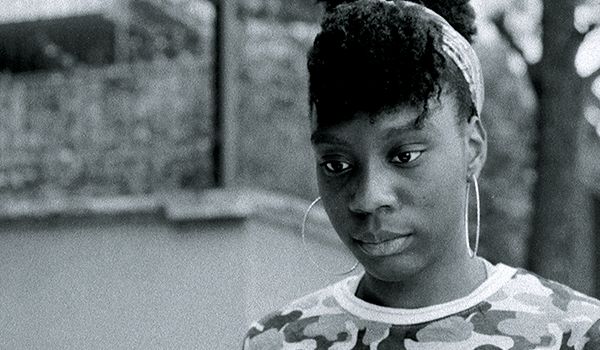 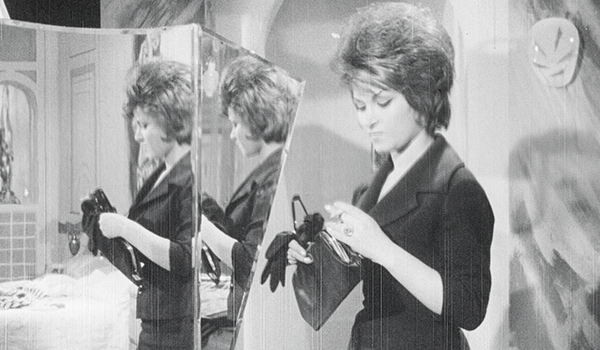 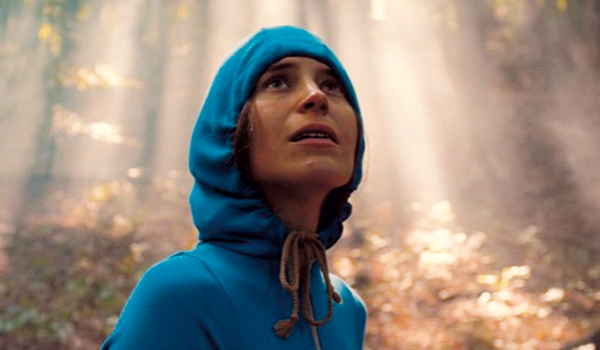