We have the pleasure to present a tribute to the sensitive but also sharp documentarist Eva Stefani, which consists of 15 of her films. Eva Stefani had from the start devoted herself to the cinema of observation, but has later also developed and excelled in the more poetic form of experimental documentary. In her observational documentaries, Stefani explores the limits of visibility, pointing her camera to those rendered by society invisible, such as, inmates (Letters frοm Albatros, Chain), homeless and nocturnal (Athene, Roommates), jobless and idle (What time is it?, The coffee shop), and elderly (The Box, The Bathers). In these documentaries, for many of which she has been awarded, Stefani neither informs nor observes reality from a distance. Her aim is the perceptual and affective immersion of the viewer in the observed reality. Besides, for Stefani herself, this art of documentary is a kind of self-observation. Moreover, she loves to write in the small form of poetic prose, and that love of hers was also expressed by her documentaries on the writer E.C. Gonatas.

The other, intersected and not opposite, side of Stefani’s work is experimental documentary. In the film Acropolis, the diverse filmic material she unearthed from flea markets and on which she artistically intervened, has been edited with images of Acropolis, composing a sarcastic and somehow melancholic experimental documentary on nationalistic ideology. Her recent experimental documentary Manuscript, with which she participated in the Athenian Documenta 14 and has won the best short film award in the Oberhausen film festival in 2018, is a dense poetic construction of texts, city-images and found-footage. In this experimental films, which is both a portrait of Athens and a self-portrait, Stefani has said, that she was trying to see both with her eyes open and closed. These lucid dreams connect Stefani’s world in a charming detournement from Heraclitian philosophy to “onironautics”.

What time is it?

The return of E. C. Gonatas 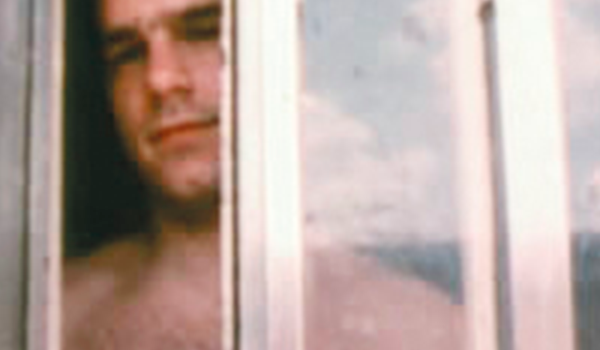