The section “Restored and Beautiful” consists of four important films of the silent and talking cinema, three of which have been restored by European film archives and one by Sony Pictures Entertainment. In the 21st century, the film archives are focusing on the restoration of their cinematic treasures, not only from their collections, but they also act on synergies with other archives and large production companies, as well as on collaborations with great directors’ beneficiaries, as in the case of the collaboration of the Cineteca di Bologna with Charlie Chaplin’s beneficiaries. These initiatives have opened up new horizons, not only as far as new techniques are concerned, but also regarding a new ethos of preservation and restoration in the new digital environment.

Continuing the long-lasting and close collaboration of the Greek Film Archive with important European film archives, from film Cineteca di Bologna we present, the emblematic film by Vittorio De Sica Miracle in Milan (Closing Film, p. 132), in a restored version, as well as the classic film by Charlie Chaplin The circus (p. 123), restored and with a new soundtrack. From Sony Pictures Entertainment, in collaboration with Cineteca di Bologna, we present the landmark film of modern American cinema Easy rider (p. 122) by Dennis Hopper. Lastly, from the Cinémathèque Française and the Pompidou Centre, we feature the restoration of the film Golden age by Luis Buñuel. (Opening FIlm, p. 12). 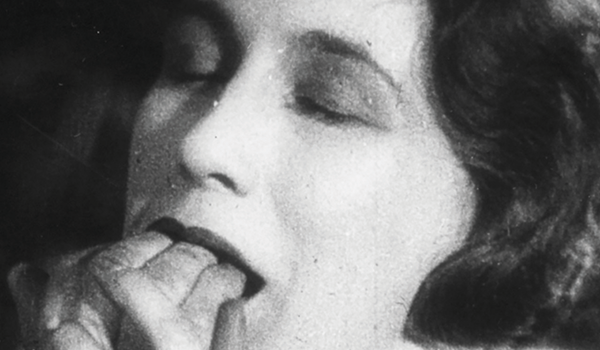 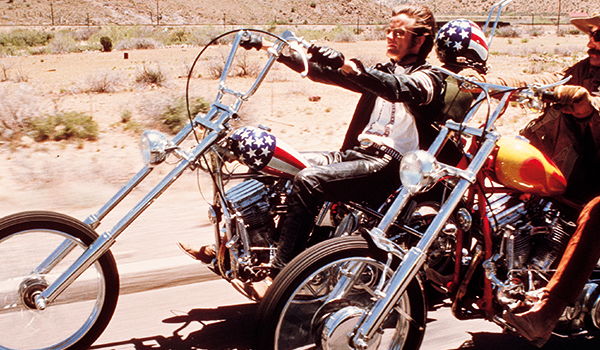 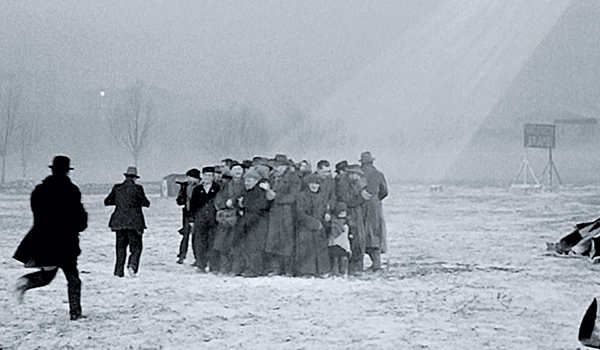 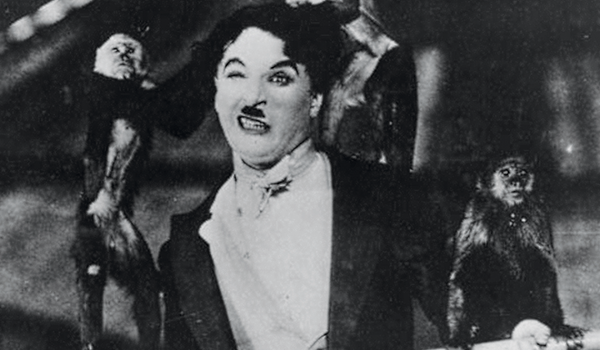